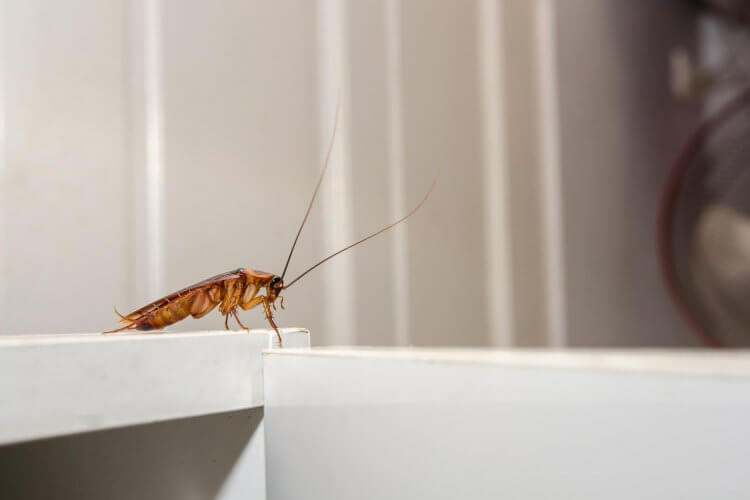 Roaches are disease-carrying critters that love to hide out in cupboards, closets, and boxes. You can tell when you’ve had a cockroach infestation because of the droppings they leave in the places they love to hide. Palmetto bugs are no different. They carry the same stigma of being awful, disease-carrying, ugly creatures that invade your home. But is there a difference between the American cockroach and the Palmetto bug? Let’s take a look at the characteristics and compare.

In short, there is little difference between the American cockroach and the Palmetto bug. In fact, all Palmetto bugs are of the same roach species. Some roaches have wings and can fly towards light, which is quite alarming to homeowners who open their door and turn on their porch light. There are many species of cockroaches, from large to small. They live in various parts of the country and are not a very pretty sight to look at. Typically, if you experience a roach infestation you will know fairly quickly by their musty odor. This odor is committed to other roaches as a signal to herd together. When you notice this awful scent, it’s time you called the residential pest control Stuart expert in your area.

Palmetto bugs are another species of cockroach but, again, are of the same family. They mimic similarities in color, living conditions, food choices, wings and generally gather in herds. The term ‘Palmetto Bug’ comes from the Southeast part of the U.S. Warmer climates like Florida will experience masses of Palmetto Bugs, a term used to refer to many large species of cockroaches such as Florida Woods, Australian, American, brown/smokey brown, and death’s head cockroach, according to the Mallis Handbook of Pest Control. Palmetto bugs got their name from the fact that they love dark, shaded trees and shrubs such as the Palmetto leaf. They have been know to take shelter in Palmetto trees and because most of the Southeast is covered in palm trees and palmetto plants, they are much more noticeable in and around these particular trees.

The few differences between the Palmetto bug and cockroach is the colors of their body and their origin of species. Roaches carry a slew of bacteria and disease. They spread disease by traversing through decaying matter and make their way through your rooms, onto your counters and even your beds. If you sense an infestation (notice droppings or a ‘musty odor’), call an exterminator right away.

Don’t let Palmetto bugs get too comfortable. Let our insect control Stuart experts help you take your home. Call us today for your free estimate!

Use our form to estimate the initial cost of renovation or installation.